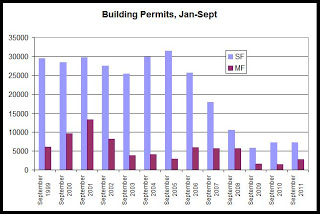 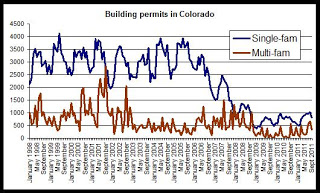 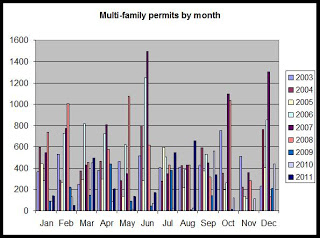 Growth in single-family permit activity suggests there is some hope among single-family homebuilders, but that demand is restrained. September's permit total for single-family units was at a 3-year high, although it remains well below typical September totals reported over the past decade. 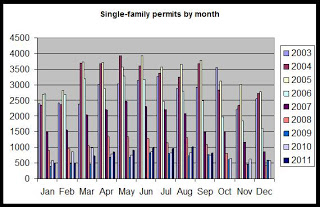 Well that's because, the rich are continuing to get rich. The purchaser's are investors, who are capitalizing off the foreclosures, and buying the properties for more than less of the fraction of the cost, its almost as if the investors were pre-advised on when to hold and to fold.