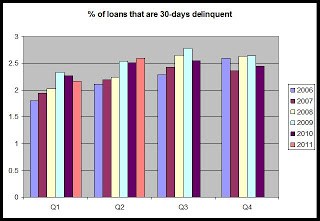 We also can note that the second quarter 30-day delinquency rate tends to be higher than the first quarter but slightly below the third quarter. 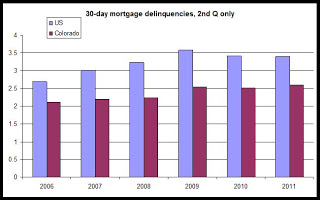